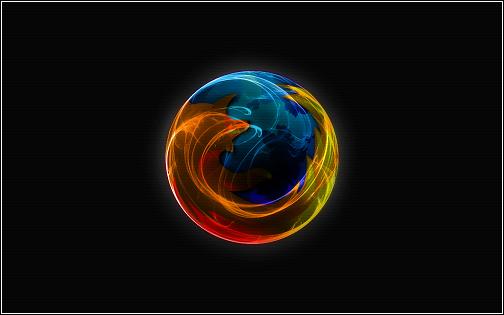 Become a Friend of Firefox

You chose Firefox for a reason.

You made an informed decision about the way you want to use the Web. You?ve become part of the movement on which Firefox relies ? a community that is restoring balance to the Web.

Starting on July 15, the day that the Mozilla Foundation was created, we ask that you tell just one person who doesn?t use Firefox why you think they should, why you do.

Share Firefox with a friend. If your friend downloads Firefox before September 15, you?ll both be immortalized in Firefox 2.